Some say it’s the only reason to come to Phuket, such is the vast, encapsulating the beauty of Phang Nga. Located inside the marine park, it includes 40 ‘Krast’ Thailand islands that protrude from the serene waters and house hidden caves, lagoons, and exquisite mangrove channels. Phang Nga is also home to some of South East Asia’s most famous wildlife, such as the crab-eating Macaque monkeys, Monitor lizards, Kingfisher birds, hornbills, and the slightly less vaunted mudskippers among others. Phang Nga is also exempt from the often cruel and testing seas during monsoon season as the bay is sheltered, making it a premier attraction all year round. The bay stands in direct contrast to the Phi Phi islands, which makes doing both a popular pairing on tourist itineraries. With a mere 35 minutes between departure and your first stop, you can include convenience in your reasons to visit the bay, although it would be worth an arduous journey in any case. With this being only one of two such archipelagos on the planet, Phang Nga’s sheer magnificence will leave you breathless, with lifelong holiday memories.

There is a lot of tour operators doing this tour. Below is some of the ones we suggest you use: 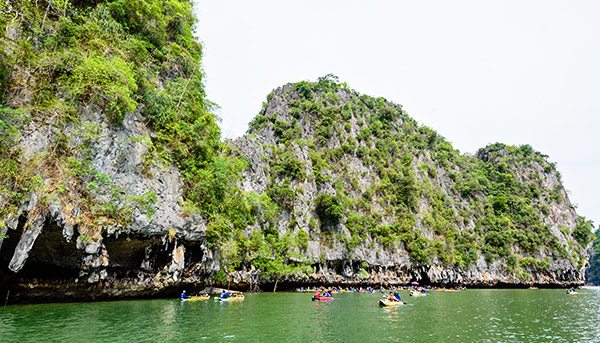 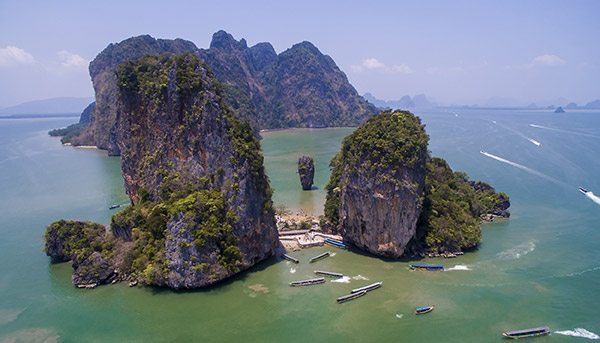 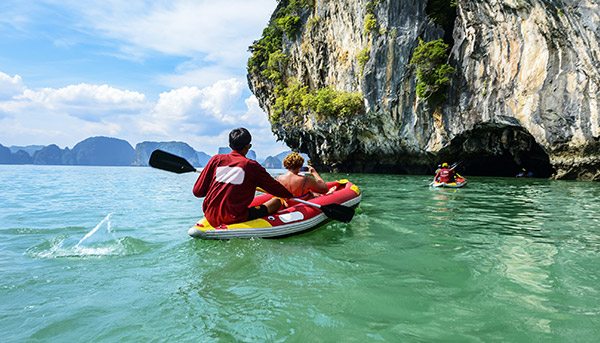 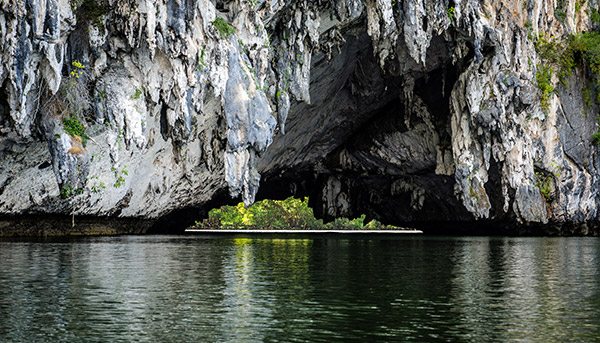 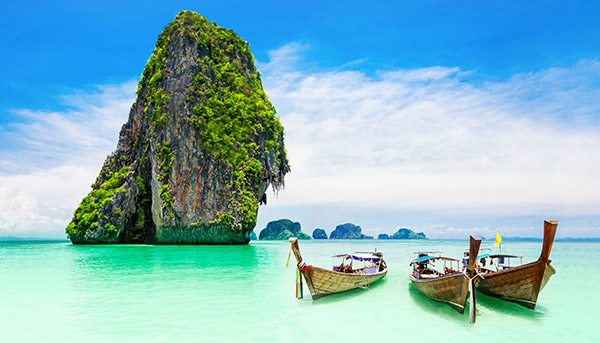 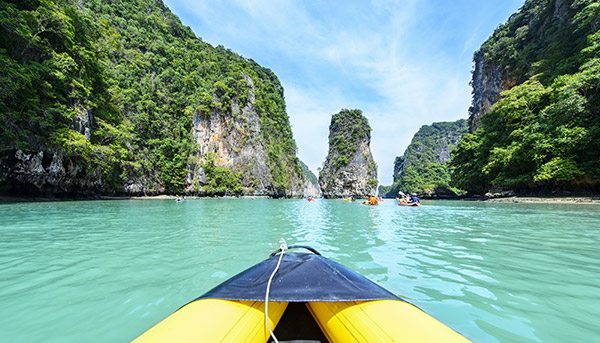 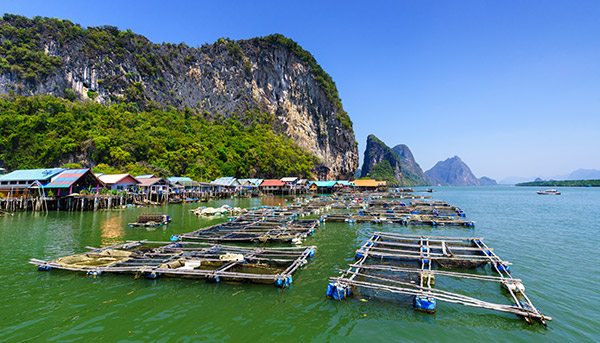 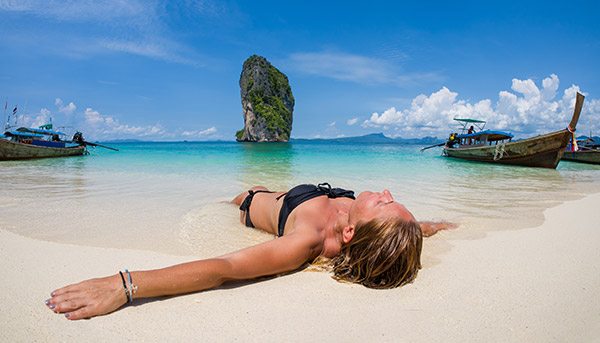