The cluster of over 100 islands Langkawi holds untold beauty in an amazing abundance, but how are you meant to see so many islands during your holiday? Using a jet-ski tour, that’s how. Jump on one of man’s most entertaining inventions and have the time of your life as you navigate the archipelago in search of the most beautiful vistas, lakes, cliff under-hangs, and generally just play around while taking in the scenery. The star of the show is Dayang Bunting, meaning Pregnant Maiden, which is the second largest island in the cluster after Langkawi. Contained within this island is the largest freshwater lake in Malaysia. The legend is that the lake itself has the power to bestow fertility on a barren woman, as the island’s namesake is derived from a story in which a fairy princess who married a human prince and fell pregnant after drinking the water from the lake. The outline of hills and rock formations on one side of the lake resemble a pregnant woman lying on her back. On Dayang Bunting, you will explore the island by jungle trekking, go kayaking, paddle boat, or simply swim in the lake. A lot of the time on the tour will be spent sightseeing, as cliff overhangs often reveal underwater marvels that surround these islands. As there are so many islands in the archipelago, it is impossible to set foot on all of them, but you will move past them by jet-ski, and have opportunities to appreciate their beauty as well. There is even a cluster referred to as “The Fjords” due to its arrangement and the unbelievable scenery on display. They lie about a single nautical mile from Dayang Bunting and are well worth the trip. 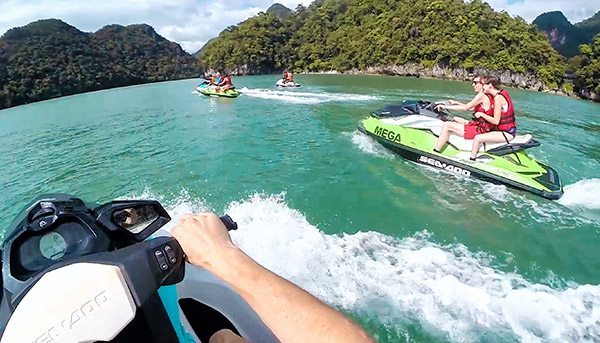 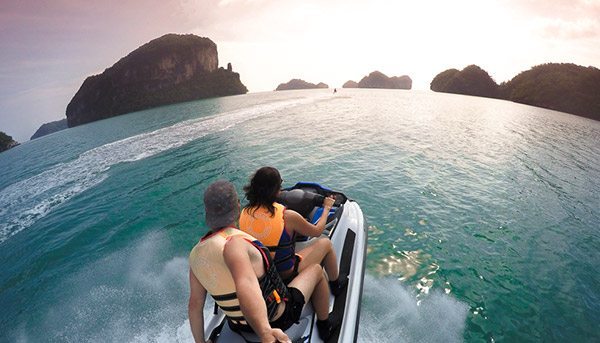 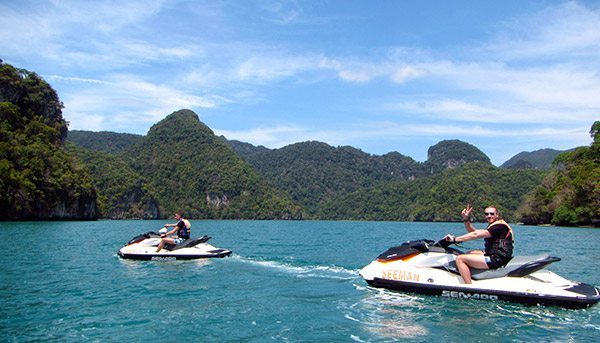 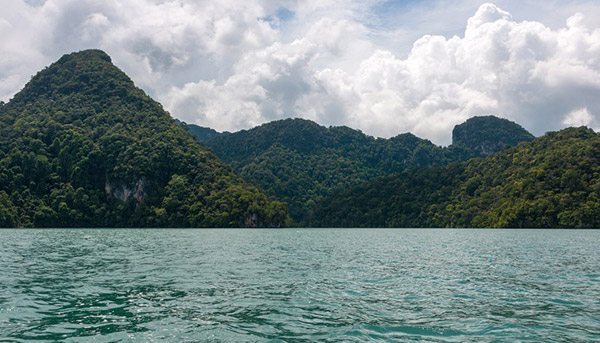 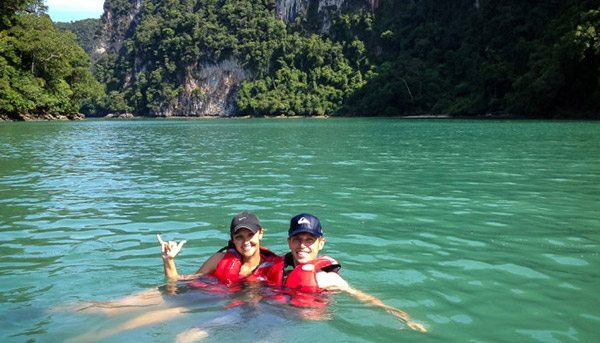 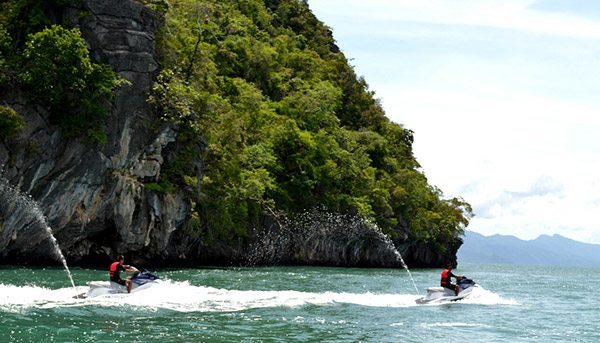 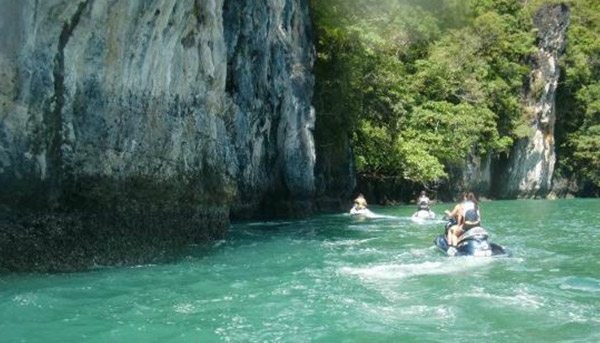 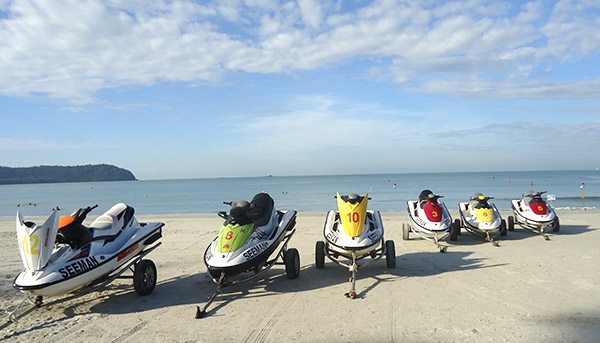 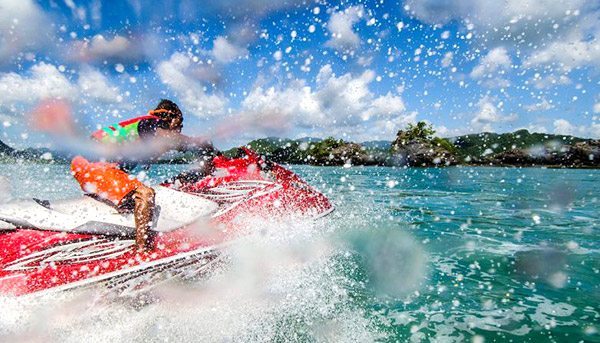 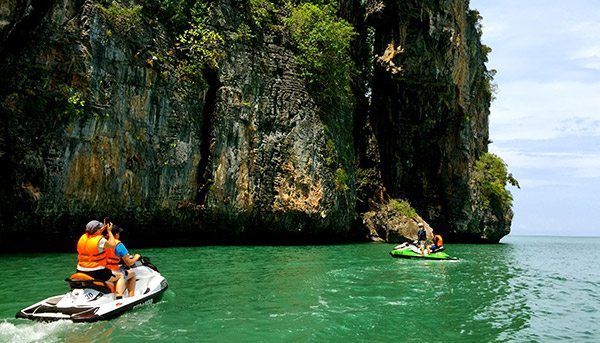 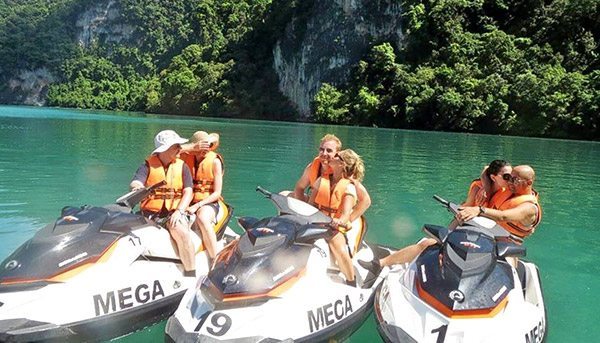 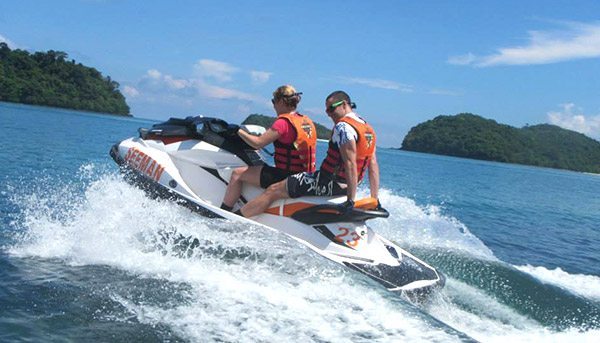